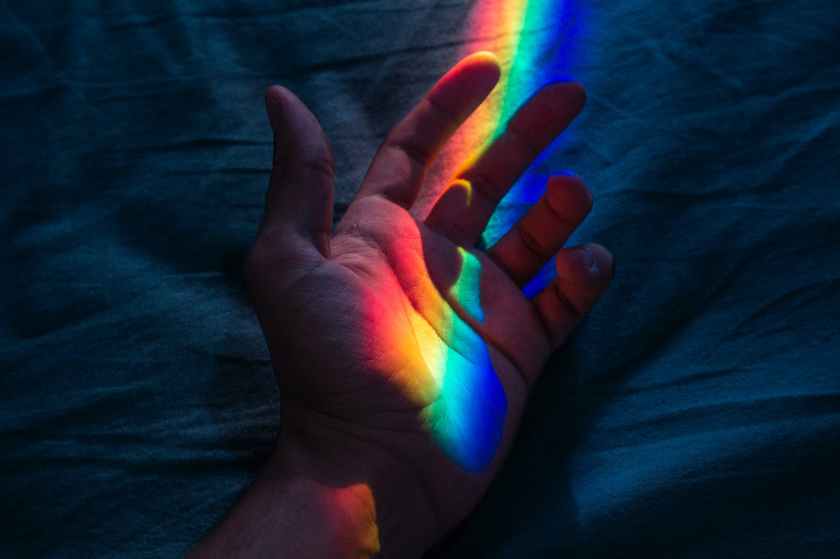 Hello fellow readers! Did you miss me? Because I sure missed you. Can hardly believe it’s been a month since we last connected. It was a much needed break with time for reflection and connecting to the real world. I laughed, cried, and watched a lot of Gossip Girl. There was also a lot of ‘oh perhaps I will blog about that’ moments. So many in-fact, that I have several pieces of paper floating around that say things like “7 hours in the airport” and “girl skipping”.  Today though, I don’t want to discuss my travel woahs or how sometimes simple things give me the most joy; today I want to write about dreams. I’ve been having a lot of them lately. Some while I sleep and some while I am awake. There is a thread to them all though, the future.

My last blog post was about my goals for the new year and we are officially in it. 2020 has begun and just as any new year, I have started out strong. THE FUTURE IS NOW. This topic of the future though is a big deal to me. In a previous blog post  I discussed this new possibility of living without suicidal ideations. Since that post, I have absolutely had suicidal thoughts, but not in the same way. They are more fleeting and I am able to breeze past them like I am on a boat just passing by a sea creature and waving goodbye instead of it swallowing me whole. Which, of course, makes the future so much more exciting. I have all of these ideas constantly swirling around my brain. Making plans to travel the world. To turn 30, 40, 50, 60. Thinking about how and when I will get published one day.

When you feel suicidal for most of your life the future is this vague idea that, in all honesty, you don’t think will ever really come. I would speak of the future because I had to not because I believed it was real thing. It just seems to be a common topic amongst humans. What do you think your future partner looks like? What do you think you’ll be doing in the future? What kind of house are you going to live in? My head would yell IT’S BLANK and then I would spit out things I had seen in movies. Now, I want to tell everyone my plans. My partner will be kind, I will be a social worker and/or politician, I’ll have an apartment in Brooklyn with exposed brick! Ask me more!

And you know what else, feeling less suicidal has also allowed me to live more in the present. I have all this free’d up space to really witness the hustle and bustle around me. Instead of spending all of this time trying not to feel like I dying, I can now sit in an airport for several hours and observe the beautifully mundane world around me. Airport people are fascinating, btw. The bar was FULL at 6am and there were several kids on leashes. It is just a whole different place, almost felt like I was dreaming.

Speaking of dreams, I would also like to share changes my asleep dreams. Some of them have been seriously mundane. For example, I had one where I just went and got coffee and then walked to the park and sat in the sun and I met this super cute dog. It was simple and beautiful. I rarely dreamt before and if I did it was always a nightmare. I would wake up in panic with visions of me nearing death, often by way of murder. There are a lot of different theories on dreams. Who knows if any are correct or not, but I do know that something within me has changed. It can’t be a coincidence that when my mental health starts to feel more stable I stop dreaming of my imminent death. I must say, it has been one of the many perks of getting valuable help and really diving deep into my own psyche.

I know it’s cliche, but I am writing all of this because it can get better. Maybe right now you are reading this and thinking about wanting to die. Maybe for the last 10 years you have spent most of your days thinking the future isn’t possible. I see you. You’ve been through things and you have extremely valid pain in your life. If your dreams are more nightmares right now, it’s okay. It’s human and it happens. Please, be gentle with yourself. Give yourself the space to unpack the nightmares because they are there for a reason.

If you aren’t sure where to start, try reaching out to someone to talk to- whether that be me, a friend, a family member, a stranger on the subway, or the National Suicide Prevention Hotline (800-273-8255).

I see you and I love you and part of my dreams includes healing for you.

my thoughts are silent films

the meanings my own-

-how i see my suicidal ideations

I like short walks on the beach & feminism. View All Posts